Free Flow is very excited to be working with the original compositions of composer Ron Hannah on our upcoming show The Explorer which runs October 1-3 at Kiwanis Memorial Park at 6pm nightly.

Canadian composer Ron Hannah (b. 1945) is an eclectic musician,
finding inspiration in the classics and in traveling the world. He has
taught English in China, backpacked across SE Asia, crisscrossed
Australia in a camper van and has found musical ideas from all those
cultures and places. At present, he resides in Austria.

He has Bachelor of Science and Bachelor of Music degrees and a
Master of Music (1975) degree from the University of Alberta (student of
Violet Archer, Manus Sasonkin, and Malcolm Forsyth). He is a member of
SOCAN (performing rights organization), a composer affiliate of the
Canadian Music Centre, and of the Austrian Composers Association.
His catalog is extensive – over 100 works: choral, chamber, solo, and
orchestra, concertos, song cycles, ballets, operas, and theatre pieces,
the most recent being on of the life of St. Gregory of Armenia, called
“The Illuminator” – premiered in Yerevan in 2017. His music tends toward
the conservative with a streak of Romanticism, a style that he describes
as “dissonant pan-tonality”, but elements of the atonal, of textural
writing, of minimalism, and of randomness can also be found, with the
unending intention of being understood and enjoyed by an audience. He
has received commissions from the Canadian Broadcasting Corporation,
the Edmonton Symphony Orchestra, the Alberta Choral Federation, the
Anahit Foundation (Yerevan, Armenia), and many individuals, including
Wilma Maller of the Vienna State Opera. Some of his choral music has
also been published by Performer’s Edition. 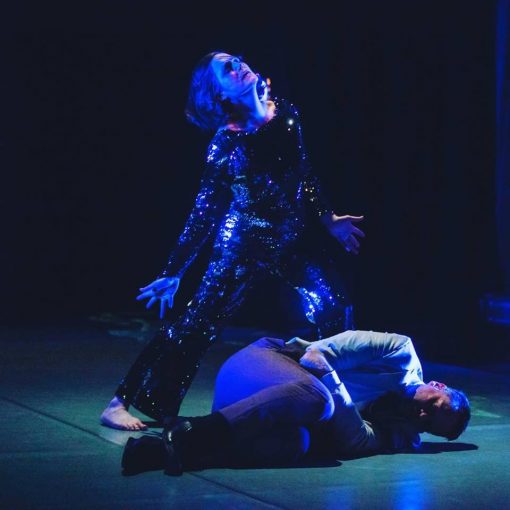 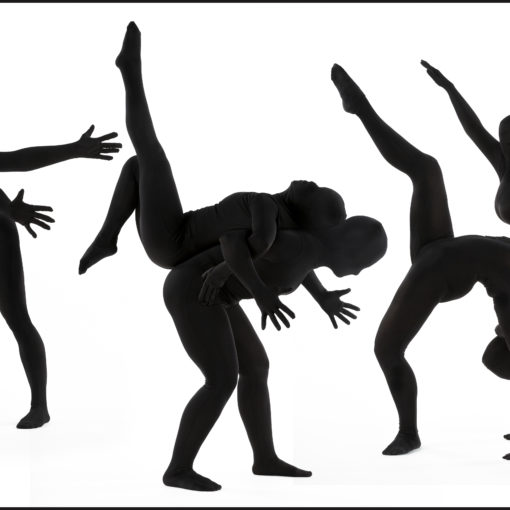 An interview with Jackie Latendresse, Artistic Director of Free Flow Dance Theatre, and company apprentice, Emma So. EMMA: If you could describe […] 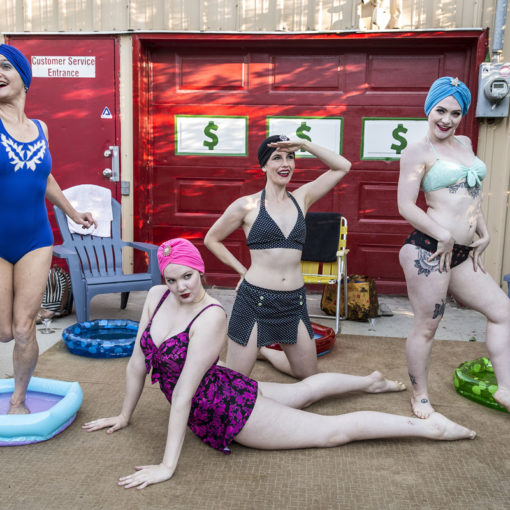 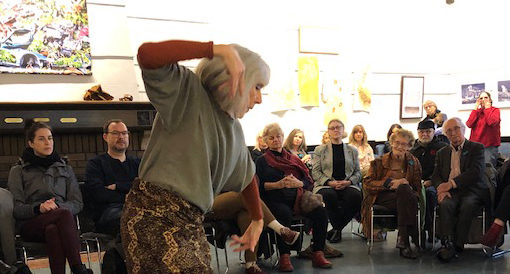