Mr. Danny Grossman and Eddie Kastrau arrive in Saskatoon this May to spend a month working with artistic director Jackie Latendresse on the development of a new dance work! This exciting project is generously funded by the Canada Council for the Arts.

Latendresse is thrilled to have her mentor Danny and his long-time dancer and collaborator coming to work with the company dancers and says the experience will be invaluable to them. Look forward to meeting them at an in-person gathering and stay tuned for details on a public film screening of their work. Both Danny and Eddie will be teaching workshops for the Brain Body Connection workshop series Monday afternoons at the Free Flow Dance Centre during the month of May. Watch for details on how to register on our events page.

Danny Grossman was born in San Francisco in 1942. In 1963, he joined the Paul Taylor Dance Company and spent the next 10 years performing and touring with the company. In 1973, Grossman joined Toronto Dance Theatre in Canada and became a faculty member at York University. In 1975, he choreographed Higher to tremendous praise leading to the formation of the Danny Grossman Dance Company in 1977. Grossman has since created a repertoire of more than 60 works, touring across Canada and internationally. His choreography has been in the repertoire of Toronto Dance Theatre, The Paris Opera Ballet, Les Grands Ballets Canadiens, and The National Ballet of Canada and has also been performed by modern dance training institutions such as Jacob’s Pillow Dance Festival, New York State Summer School of the Arts, Adelphi University, City College of New York, Brown University, York University, School of Toronto Dance Theatre, Ryerson University, and Canadian Children’s Dance Theatre. Grossman has been the recipient of numerous awards including the prestigious Toronto Arts Council Foundation’s William Kilbourn Lifetime Achievement Award and was recently inducted into the Canadian Dance Collection Danse Encore! Hall of Fame. In 2008, the company embarked on a new initiative, the Danny Grossman Dance Foundation, as a means of reconstructing and licensing his repertoire. In June of 2018, in honor of his 75th birthday, Danny presented a full evening of his own works, including 3 world premieres. 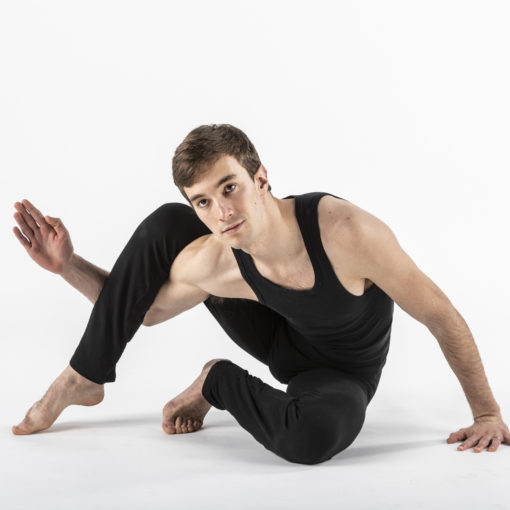 Tune in to Dance for Lunch on Instagram Wednesdays at noon! 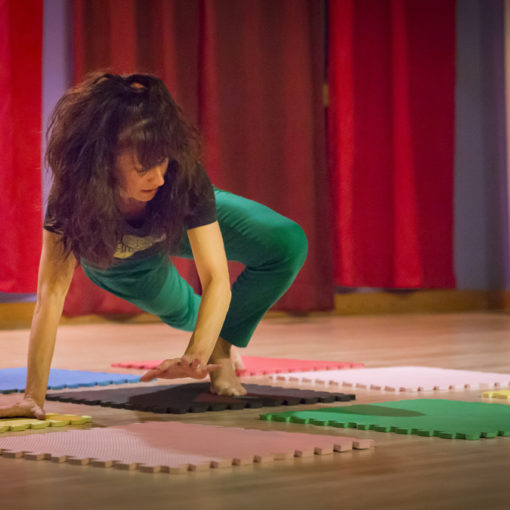 Call for participating choreographers for June 27 2020 in Saskatoon Saskatchewan! Get your submissions in now! 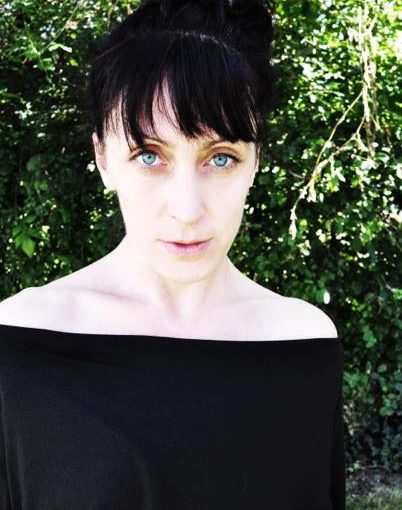